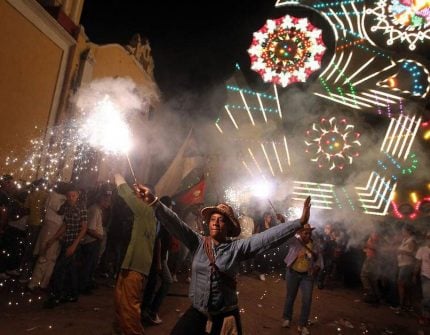 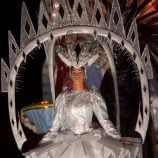 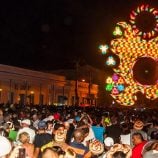 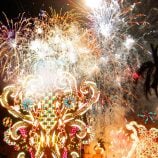 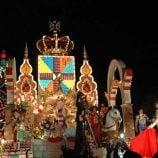 Founded in 1515, the small colonial town of Remedios Cuba is located near the island’s north-central coast, and is one of Cuba’s oldest towns. Like many of Cuba’s coastal towns its location was adjusted from the actual coast to guard against pirates, though relocating never worked. Remedios’ historic core is a \well-preserved provincial colonial city, very similar to Trinidad, but lacking Trinidad’s offerings of lodgings and paladares – and also Trinidad’s occasional crowds of tourists.

In Remedios Cuba most famous attraction is Las Parrandas an all-night Christmas Eve neighborhood versus neighborhood fireworks and brass band competition that is the longest continually running religious fireworks festival in the Americas.  Havana VIP has for several years sent clients to Las Parrandas every Christmas as part of our Ultimate Cuba for the Holidays Itinerary.

We’ve had a few clients seeking to get off-the-beaten-track who’ve visited Remedios apart from the Holidays.  Remedios is also convenient to Caibarien which is the gateway to the resorts of Cuba’s Northern Cayos.