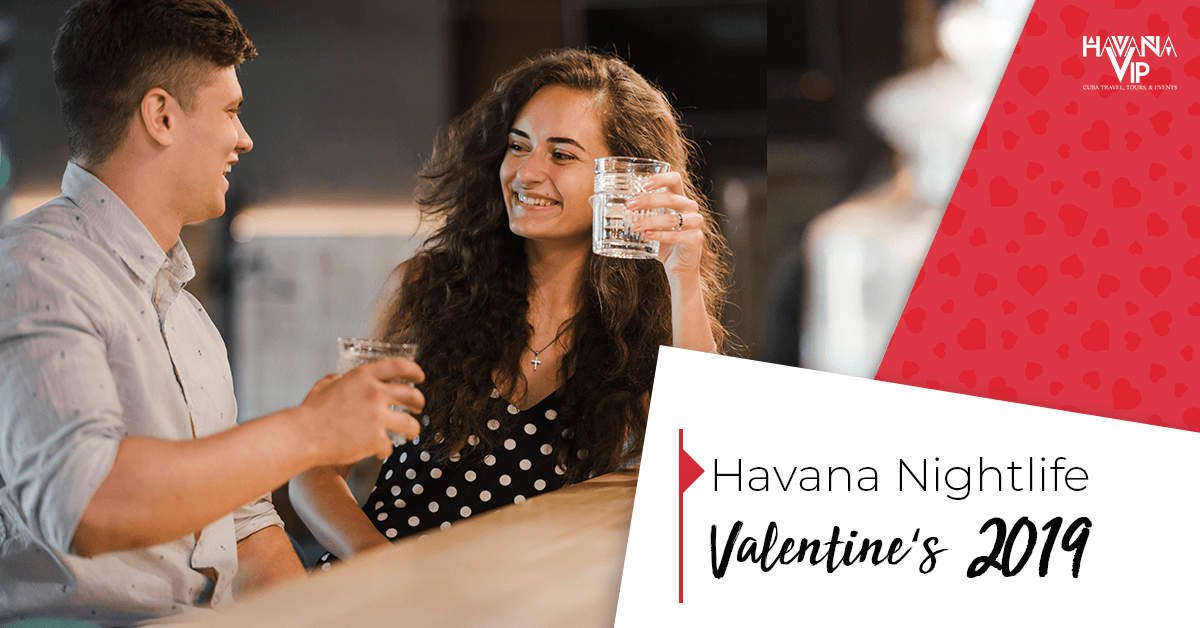 There are several great choices for live entertainment in Havana for this St. Valentine’s night.  We’ve narrowed it down to just a couple choices in this update, but there are tons more choices available in our free Havana Nightlife app, so sign-up and download it now.

We have just hung-up the phone with the promoters and there are still tickets available to see Lauritza Bacallao, but they won’t last long, so get over to the venue and buy them now!

El Noro y Primera Clase
Salsa Band
This band is really good, and on any other night they’d probably be pick of the night. But tonight they’ve got competition…

Morning Salsa Dance With Seniors
OK maybe this isn’t technically “nightlife”, unless you’re still up from last night. Boogie with Old Folks shaking their booties to some sweet salsa jams in the streets of Old Havana. If you don’t know how to dance salsa, this is an excellent chance to give it a try knowing that the little old person you’re dancing with will probably be a much better dancer than you. This fun and endearing activity is produced by ArteCorte, a neighborhood project.

Osain del Monte
Rumba
Get your Afro-Cuban Jam on! Drummers, dancers, music… Pick of the night!

Frasis
Female-Led String Quintet
Frasis has become a well-known group in Cuba. They’ve recorded with major Cuban stars like Kelvis Ochoa, and have had some national hits in their own right. Under their founder and leader Roxana Iglesias they exude an elegant and upbeat vibe.

Yulien Oviedo
Cuban Pop
Yulien Oviedo has been a star in Cuba since the was a child. He  has played with just about every  major Cuban band that you can think of including becoming the front man and lead singer for La Charanga Habanera. Now a solo act signed to Universal Music, expect cross-over fame to arrive soon.

Laritza Bacallao
Cuban Pop Superstar
Laritza Bacallao is about as big of a star as there is in Cuba today. She’s enjoyed an unbroken string of hits from 2013 (Que Suenan Los Tambores) to now (Como Cambia La Vida). She holds relatively few concerts in Cuba, so jump at the chance to see her.

Acosta Danza
Classical & Modern Dance
Carlos Acosta is a true hero who rose from the fields of the Cuban countryside to become knighted Primo dancer at London’s Royal Ballet. After reaching those heights, he has returned to Cuba to start his own dance company to raise the next generations of Cuban dancers to international view.

Ogguere
Afro-Cuban Funk
Led by Edrey, Ogguere is a leading example of a new music genre that is sprouting up now. Afro- Cuban Funk is Cuban Pop that is drawing huge influence from the Funk music of the 70’s and 80’s. Probably the biggest act in this movement is Cimafunk, and then these guys.

Mayito Rivera
Salsa Band
Mayito Rivera was the front man for probably the most famous Cuban Salsa ban of the last 20 years, Los Van Van. Now doing his own thing, he brings a refreshing contemporary vibe to Cuban Salsa.

María Alejandra y Cubanía
Salsa and Cuban Classics
This band has been playing around in different places in Havana for a while. María Alejandra has a winning personality and is a good singer. Worth seeing.